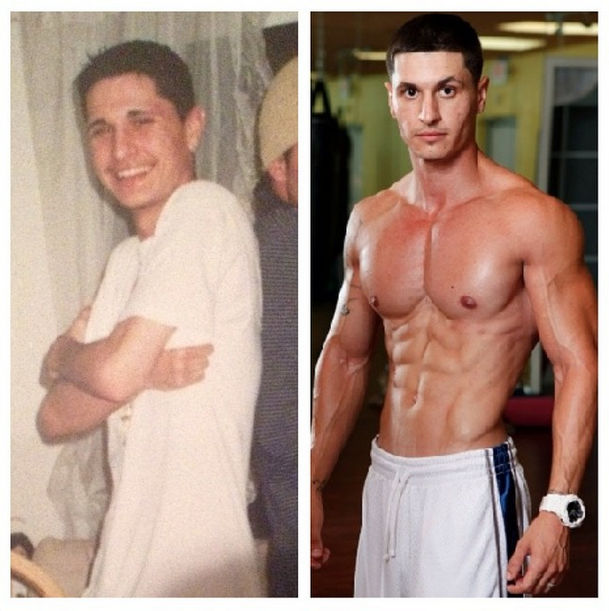 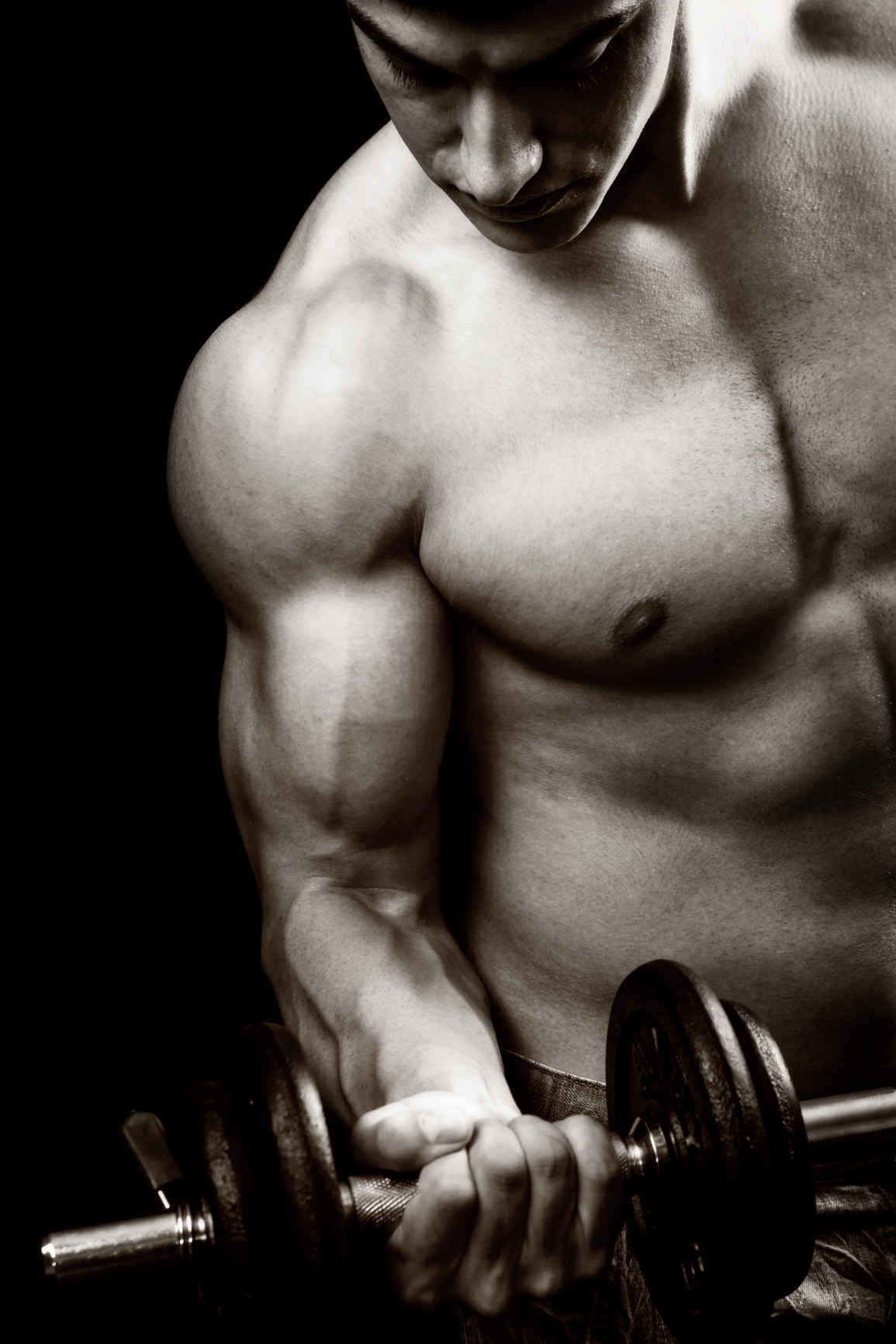 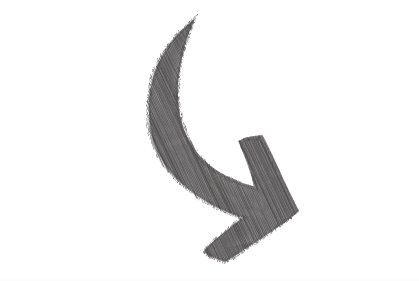 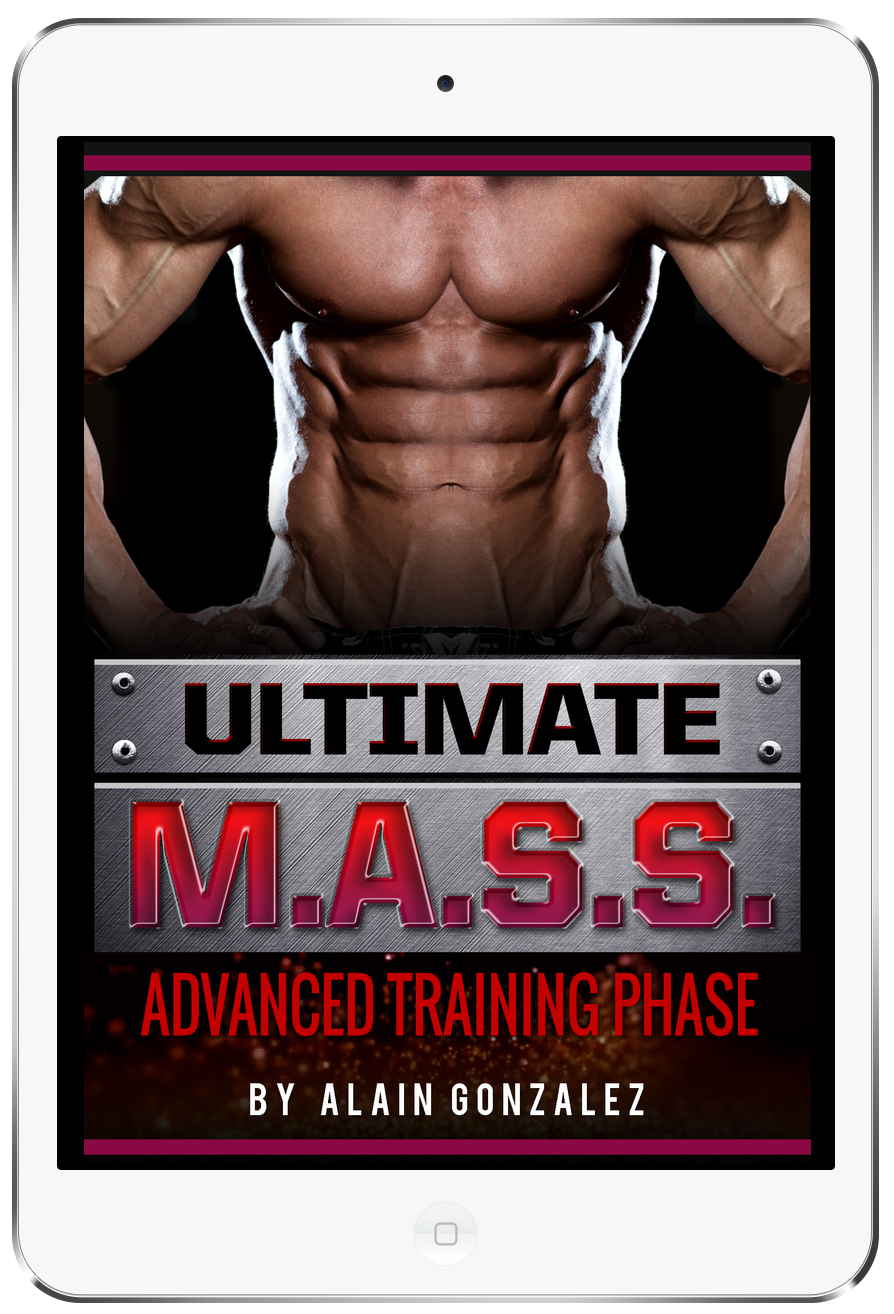 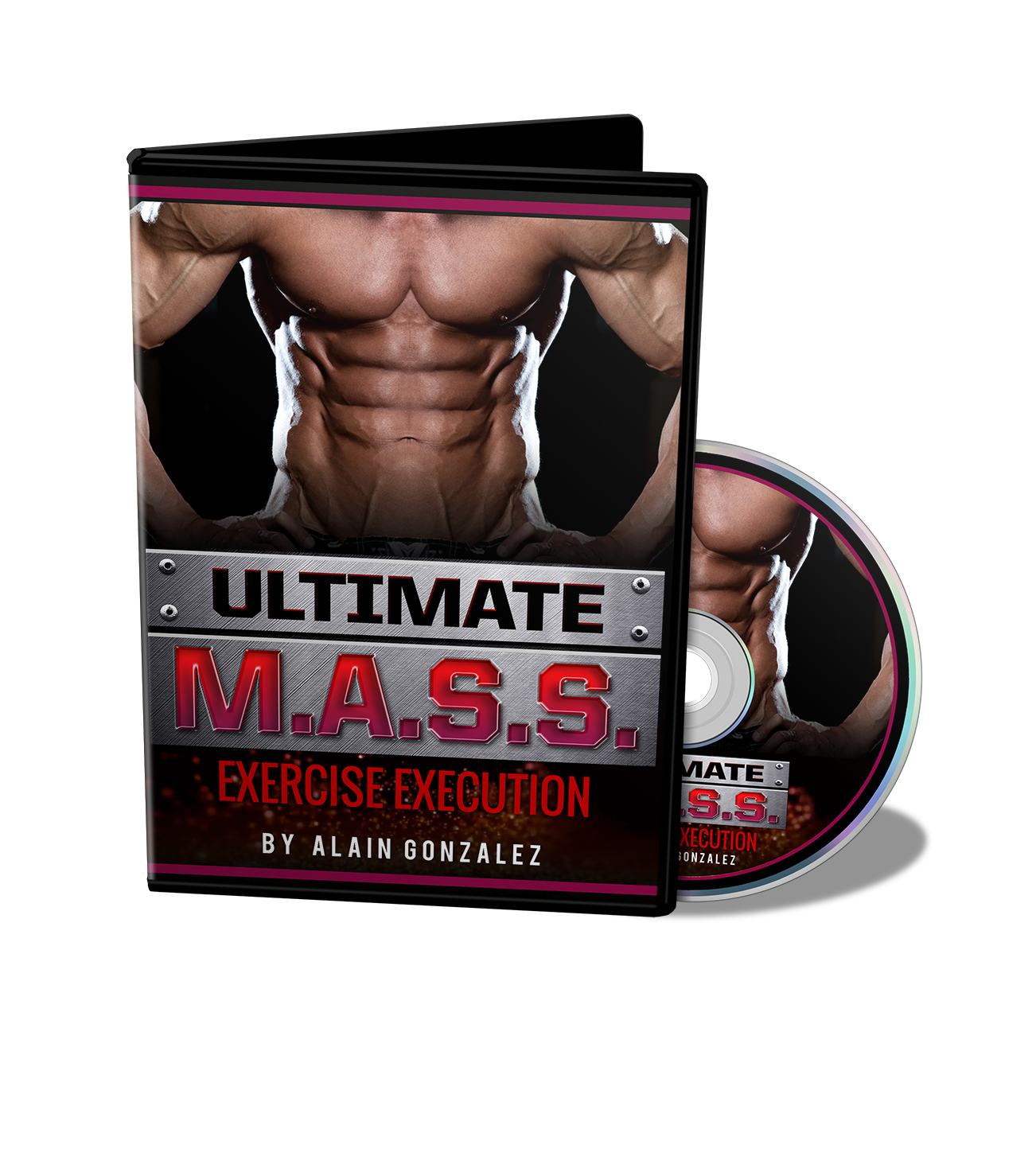 And to make this an even sweeter deal for you – I am including these 3 special value-added bonuses for absolutely NO COST. A simple, easy to understand nutrition guide that reveals the most important factors of your diet...

...what you should be (or could be) eating, and how to ensure you are getting in the necessary protein, carbohydrates, and dietary fats for building rock hard muscle. Eating the same meals day in and day out can get pretty boring, but let’s be honest, it doesn’t have to be that way.

In this guide you will find over 100 mass building recipes that are all delicious, easy-to-make, healthy, and NEVER boring. 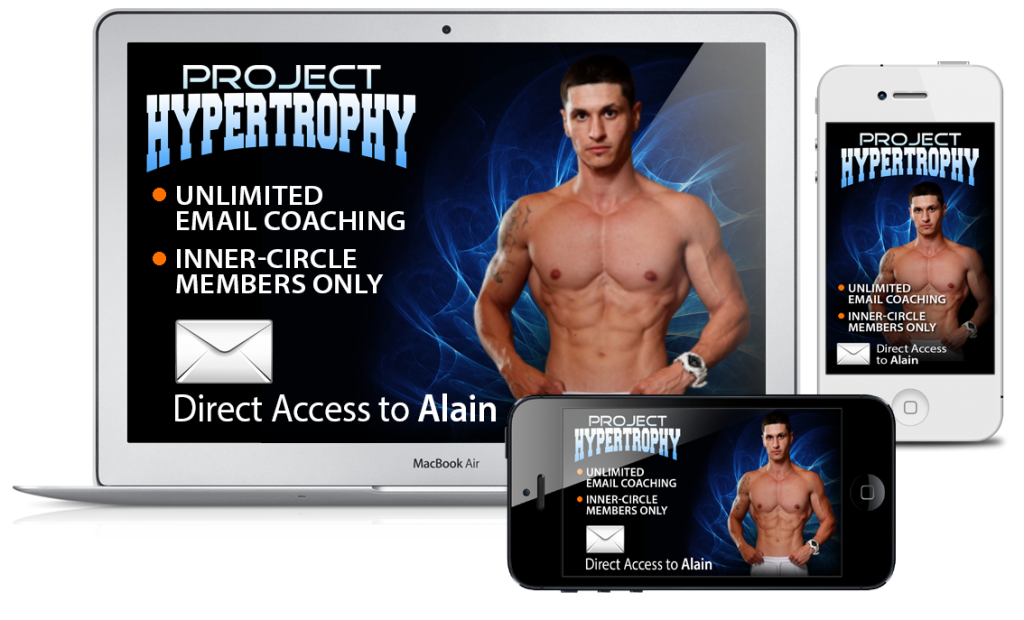 Get a 14-day free trial of Project Hypertrophy, my Platinum membership site. Along with weekly workouts, the entire Lean Mass Meal Plan system and all the meal plans, you’re going to have access to private videos, articles, special guest interviews, supplement reviews, and much, much, more.

This top-notch content is only for your eyes’ and other Project Hypertrophy members. Nobody else. You will receive your own personal username and password to login. We’re a community of like-minded individuals who all take massive action and crave for results. We’re that serious.

Just imagine having access to some of the top minds in the muscle-building world. Being one of the elite few who is always up to date on the latest information. 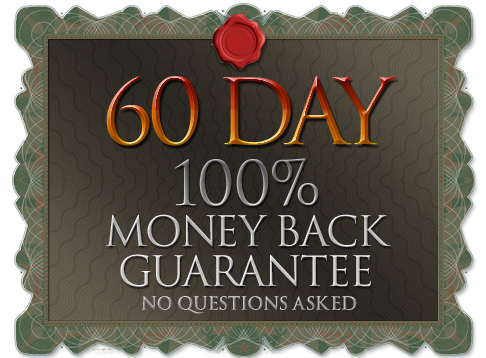 Remember, the pain of inaction will only lead to more pain, anger and frustration with your muscle-building, chest sculpting woes. Don’t procrastinate any longer. For just $3 you WILL get the results I’ve promised. All of the risk is squarely on my shoulders. You have nothing to lose except a flat chest that you hate looking at in the mirror. 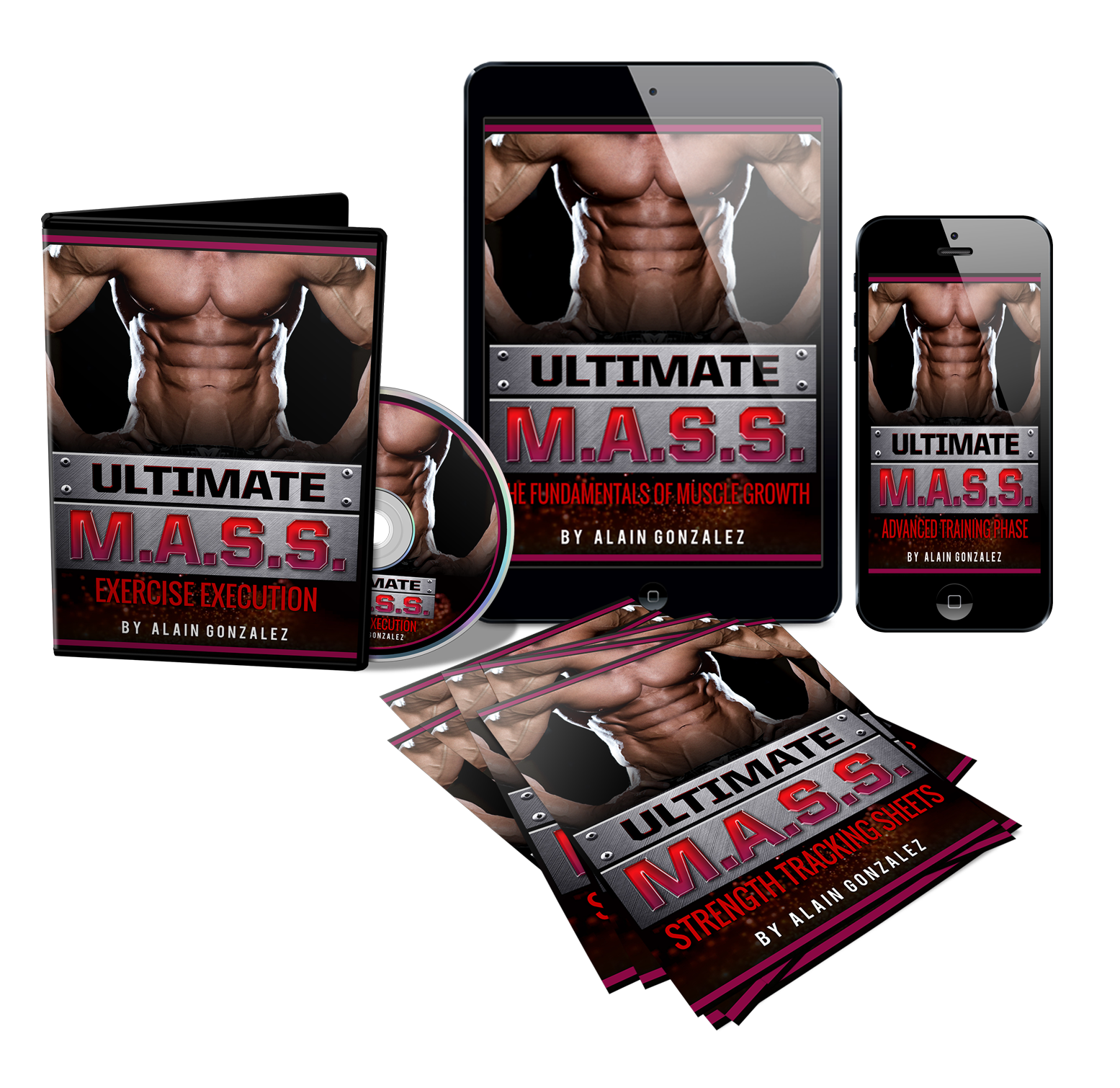